THE meeting place for health and fitness

Learning from and with olympic and world champions. Live and active.

At the action area of the MEDICA SPORTS HUB in hall 4, you can train, learn and network with prominent olympic and world champions. They bring their olympic know-how with them and shape the hub's active program.


The exchange platform puts the focus on health sports and fitness to participate in and networks relevant players and programs in the halls. Compete with professionals and learn from the best.

Visit us not only on the exhibition floor, but also train with our olympic champions before or after the fair, e.g. at the Morning Run and After-Work Sport.

The detailled agenda for each day will be presented here soon.

Are you excited about an exhibition opportunity at the MEDICA SPORTS HUB?

Become part of this ever-growing multidisciplinary ecosystem and get the opportunity to network with leading industry experts and sports medicine professionals. We can offer you the following MSH partnering options: 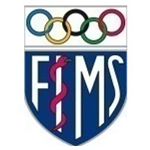 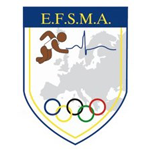 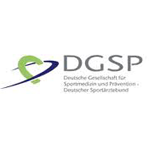 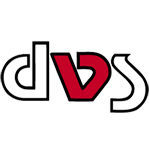 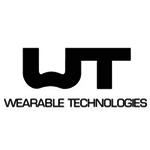 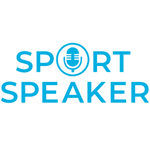